Through education and change,
#BinTheBladeForBalin will make a difference and Balin’s legacy will live on.

A split-second, life-changing event that affects so many!

Just before midnight on January 20, 2022, Balin Stewart was fatally stabbed outside his home in Buddina, on the Sunshine Coast in Queensland. The much-loved and hugely-popular 16-year-old died after a single blow to his chest. Family and friends tried in vain to revive him. Emergency staff said the wound was not survivable, even if he had been in the corridor of a hospital when it occurred.

While dealing with the enormous sadness, pain and anger, Balin’s parents Michael and Kerri-Lyn have shown immense strength in wanting to effect change in the Sunshine Coast community.

In the wake of Balin’s passing, they have set up the #BinTheBladeForBalin campaign in the hope the devastation they have experienced can be avoided by other families.

The primary aim is to get anyone who carries a knife to dispose of it immediately. If they aren’t present during an altercation, they cannot be used.

Similar campaigns in the UK and Australia have shown incredible improvements in reduction of knife crime – and the devastation those incidents cause.

Through education and change, #BinTheBladeForBalin will make a difference and Balin’s legacy will live on. 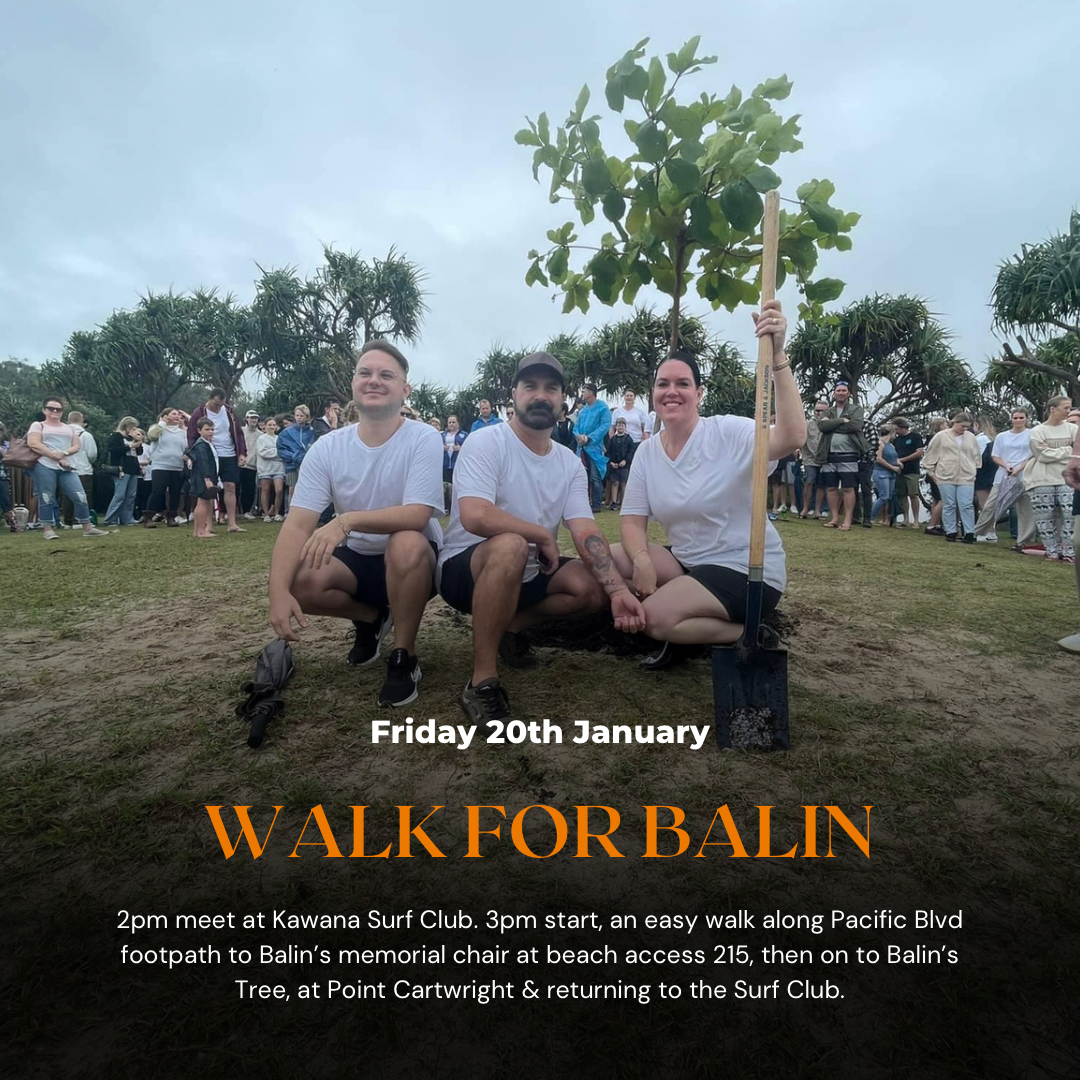 Last year, Balin Stewart was fatally stabbed outside his home in Buddina… On the anniversary of his death, Friday January 20, remember Balin by joining the ‘Walk for Balin’. 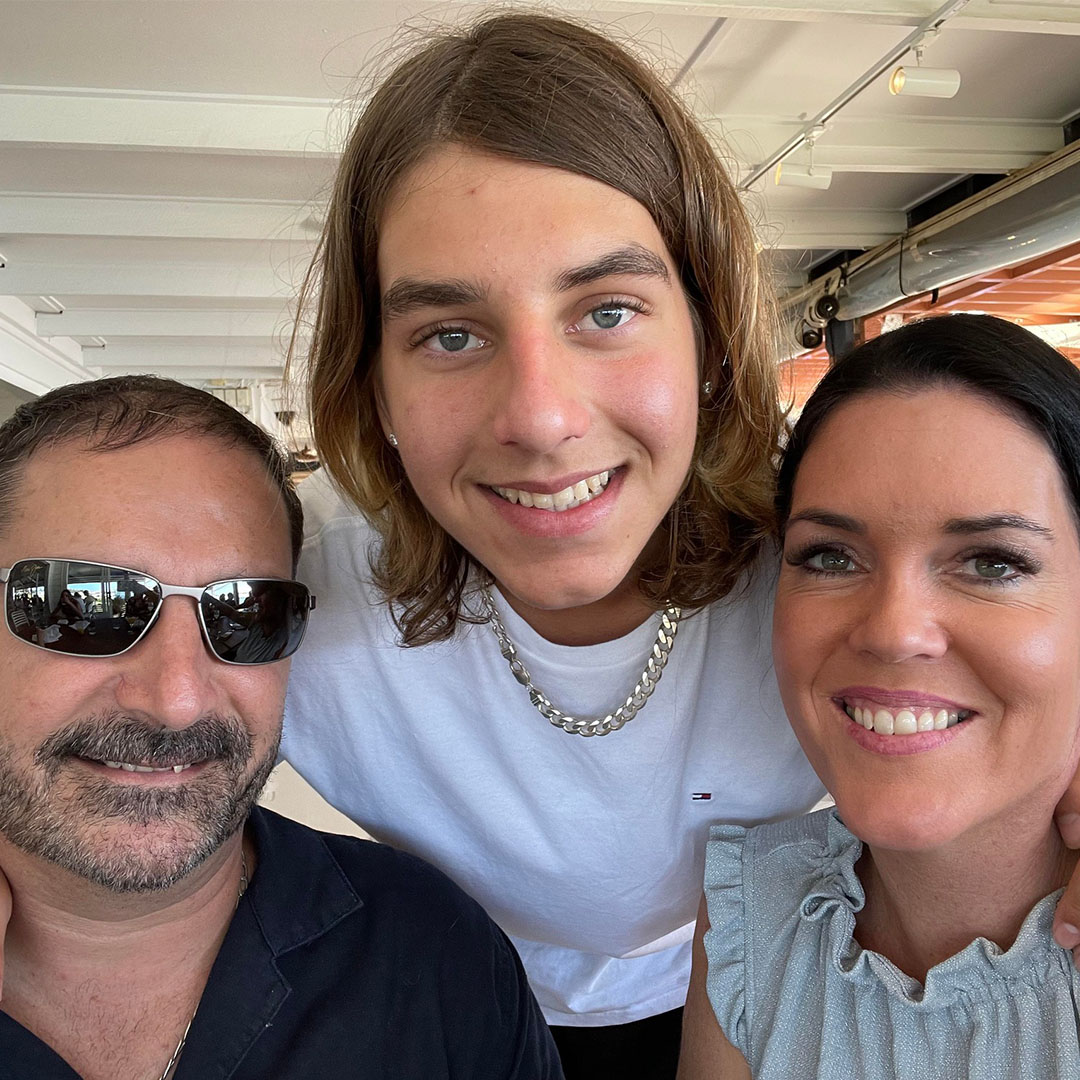 Balin’s tree planting ceremony is on Saturday the 14th of May at 1pm. It will be help at La Balsa in the clearing at the bottom of the hill. 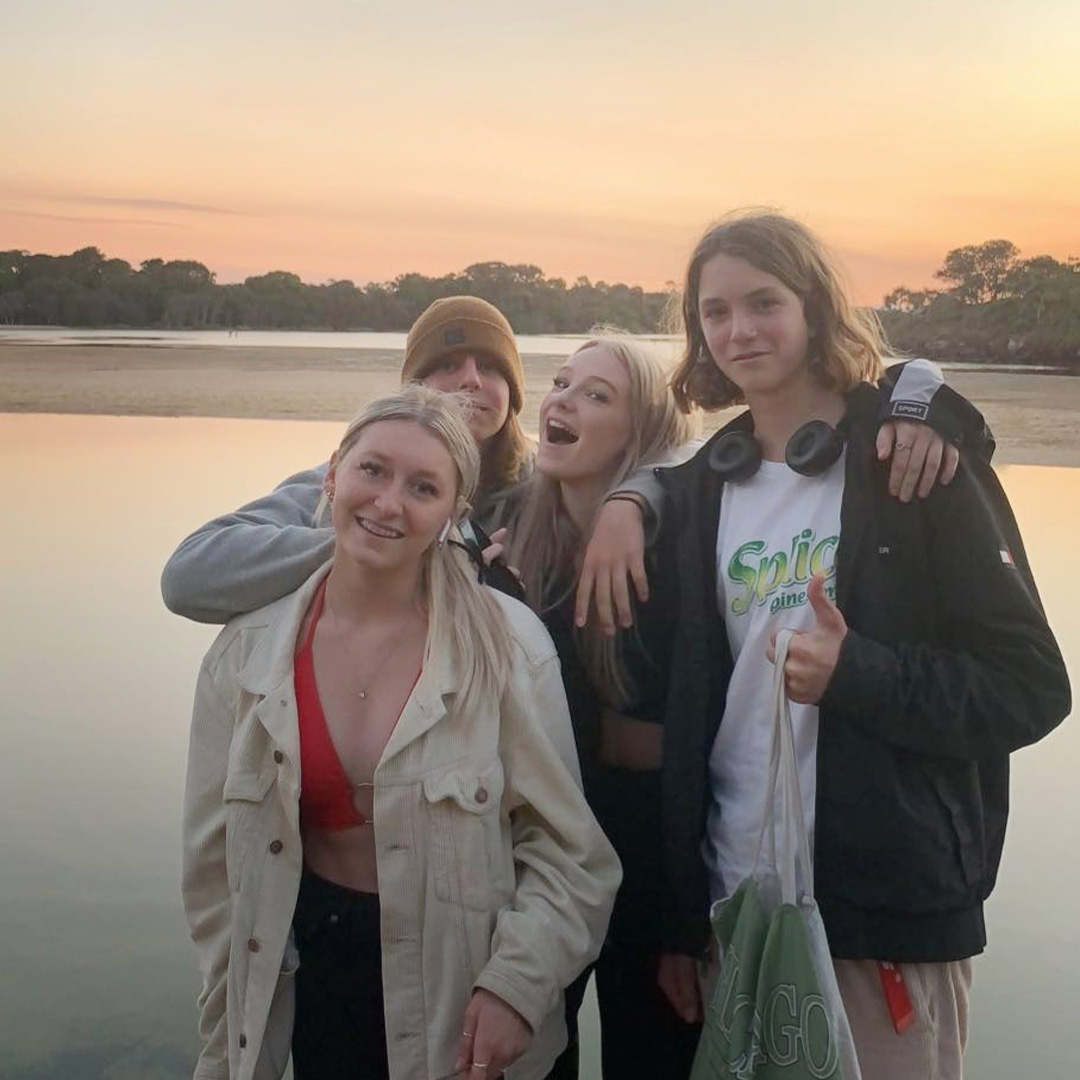 The NightQuarter is booked for September 9, for a music festival to honour Balin. Stay tuned for announcements!

Through education and change we will make a difference

Balin in his trademark beanie and immersed in tunes.

increase in hospital admissions for assault by knife or sharp objects since 2007 in the 15-29 age groups.

The Balin Stewart Foundation is a Deductible Gift Recipient. All donations $2 and over are tax deductible.